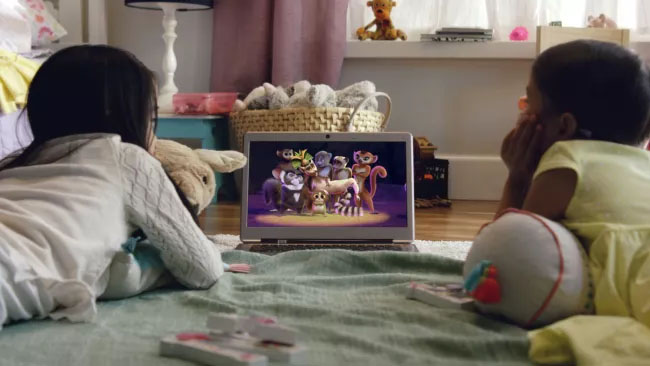 Not surprisingly, LRG’s Pay TV in the U.S. 2021 report finds that pay TV consumption is somewhat generational: of the 2,000 U.S. households polled, 77% still subscribe to a linear video service, while only 64% of those ages 18-44 do.

> 41% of respondents who have moved in the last year don’t have pay TV, a higher percentage than in previous years, according to LRG.

> 66% of non-pay TV subscribers have cut the cord at some point, while 34% have never had service at all.

> 40% of adults age 18-34 think it’s OK to use a friend’s account and authentication to watch a live TV service.

“The penetration of pay-TV remains lowest among younger adults and the categories that they tend to populate, including movers and renters,” said Bruce Leichtman, president and principal analyst for Leichtman Research Group, Inc.