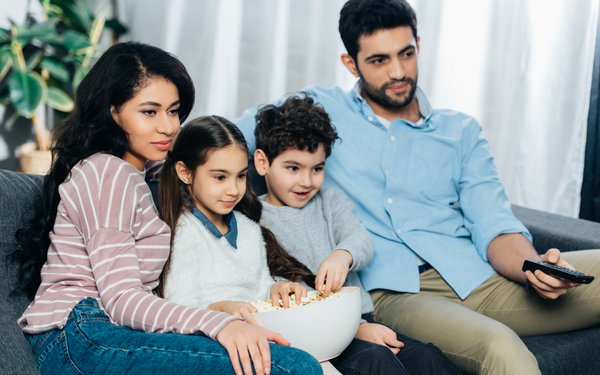 Nielsen has launched a solution designed to allow media buyers and sellers to predict, in real time, which members within a household are watching specific programs on connected TV (CTV).

The CTV provider will then have the option of replacing a planned ad with one potentially more suited to the individuals watching a program, which will presumably improve the on-target percentage metric traditionally used by marketers in evaluating CTV advertising.

For example, says Nielsen, if “Sons of Anarchy” is being watched within a household, the 35-year-old male likely watching the show can be shown an auto ad instead of a yogurt ad.

Nielsen claims that when the new tool is combined with Nielsen Digital Ad Ratings, which show who was reached by age and gender during CTV advertising campaigns, Streaming Signals allows users to measure CTV reach more accurately, as well as optimize targeting.

Nielsen is in the midst of trying to rebuild trust by working to regain Media Ratings Council accreditation for its national and local television services, which was suspended after the MRC determined that Nielsen had reported inaccurate viewership data during the COVID pandemic.

At the same time, the measurement firm is on the verge of launching the first stage of its Nielsen One multimedia audience measurement system, and introducing a major change in the way it calculates U.S. audience estimates by adding viewing from broadband-only households and shifting to an impressions-based currency.

The new Streaming Signals product “is certainly a step in the right direction for Nielsen, but they still have a lot of work to do — as with any new launch, there are going to be questions of validity and accuracy,” Stephen Strong, co-founder and chief business officer at media and technology company Origin, observed to The Drum.

“This particular product does help fill clear gaps within the CTV space,” he said. “Moving from household to individual user on CTV is important, and this product helps increase innovation and provide more granularity around viewership, as there is greater access to data in a real-time way — so it is actionable immediately.”

However, Strong added that “companies like TVision have had products that distinguish who is actually watching on a CTV device for a while.”

In November, Nielsen sued TVision, claiming that its “eyes on the screen” TV measurement technology infringes on two Nielsen patents, including one for capturing images of the area in front of a television screen and analyzing them to determine the number of people present. (Nielsen also sued HyphaMetrics,claiming its system for determining whether a device or smart TV is on oroff infringes on Nielsen’s home meter system.)