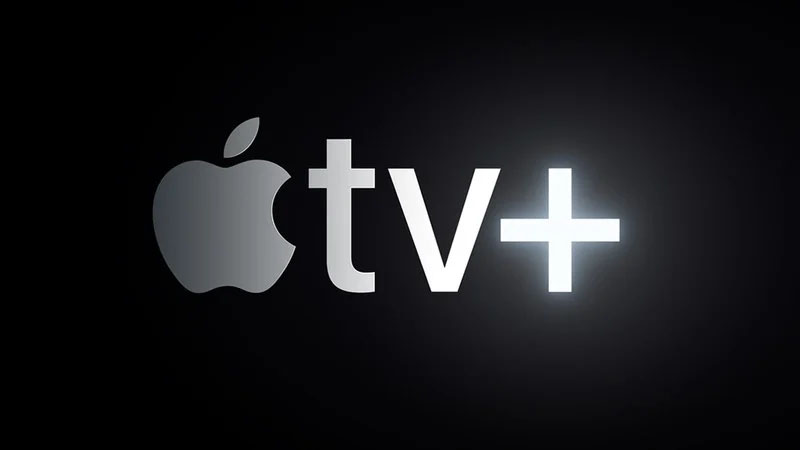 Could Major League Baseball be Apple’s first win in sports?

What you need to know

You might be watching Major League Baseball through Apple TV+ in the future.

If a deal is finalized, it would represent a significant milestone in sports broadcasting since Apple has long been looked upon as a potential stop for major sports TV rights. One of Apple’s rival companies, Amazon, has already carved out an important piece of real estate in this space, as it will become the exclusive home of NFL “Thursday Night Football” in the fall.

According to the report, the package that MLB has been looking for a buyer for is its weekday national games that ESPN recently dropped.

The package MLB has been attempting to sell is weekday national games that ESPN recently relinquished. ESPN will no longer have regular Monday and Wednesday games. The ESPN games were not exclusive in local markets. It is unclear at this point if Apple would be allowed to wall off these select games from regional sports network coverage or not.

Apple has been rumored to be working towards a number of sports-related content for its streaming service, including NFL Sunday Ticket and Pac-12 deals. None have come to fruition yet, but it is clear the company has its eyes on live sports.