Consumer Awareness of NextGen TV Grows to 40%, According to Study 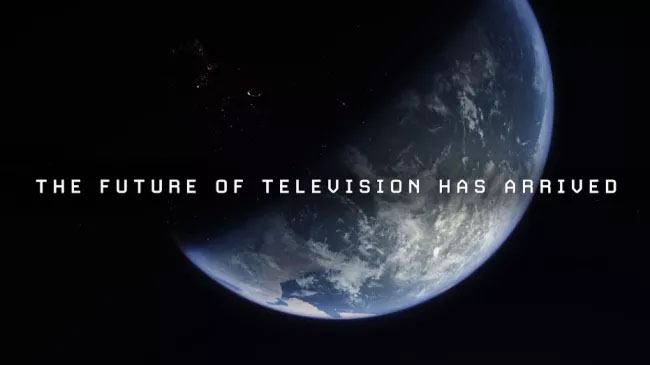 As NextGen TV, the new digital broadcast standard, spreads from market to market, consumer awareness is growing as well.

According to a study conducted by Magid, in conjunction with Dolby Laboratories and Pearl TV, which has been running a campaign designed to let viewers know about NextGen TV, 40% of consumers were aware of the technology in markets where it is available, up from 25% last year.

The study found 74% of those who viewed ads for NextGen TV were likely to purchase a TV set from the participating manufacturers mentioned in the ads, up from 60%. Thirty percent actually made a purchase.

A key point for consumers was that NextGen TV would be upgradeable as technology advances.

“This effort reveals not only the value and adoption of NextGen TV by broadcast stations, but how consumers’ increased awareness and interest in NextGen TV is moving them to purchase — no matter what content configurations or streaming platforms already exist in the household,” said Pearl TV managing director Anne Schelle. “We anticipate with additional TV manufacturers and retail participation in this brand campaign, consumer adoption will increase exponentially. With such  compelling data, broadcasters have a tremendous opportunity right now to capitalize on the value that NextGen TV delivers to their viewers and their business.”

NextGen TV is now available in almost 50 markets and Pearl expects it to reach more than 80% of U.S. households by the end of 2022.

“These results don’t just show that NextGen TV is steadily ticking up in adoption and interest — it proves it is gaining by leaps and bounds,” Bill Hague, executive VP of the Media Strategy Group at Magid, said. “This is underscored by the fact that consumers are increasingly looking to their local broadcast stations to provide NextGen TV services, that they want TVs to come with NextGen TV capabilities and that they want to be a part of the future of television.” ■

Jon has been business editor of Broadcasting+Cable since 2010. He focuses on revenue-generating activities, including advertising and distribution, as well as executive intrigue and merger and acquisition activity. Just about any story is fair game, if a dollar sign can make its way into the article. Before B+C, Jon covered the industry for TVWeek, Cable World, Electronic Media, Advertising Age and The New York Post. A native New Yorker, Jon is hiding in plain sight in the suburbs of Chicago.